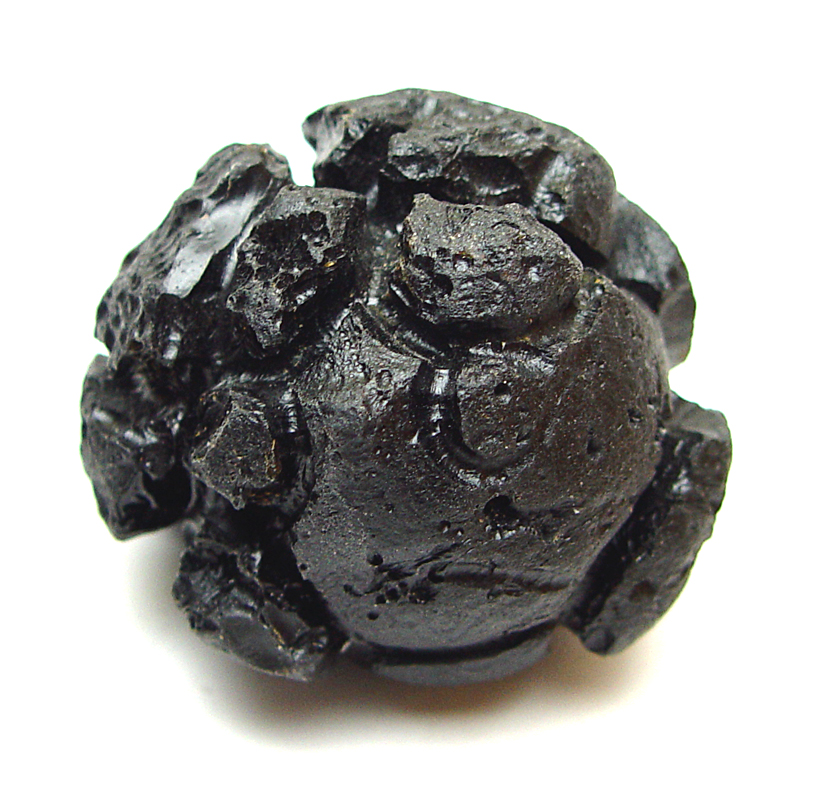 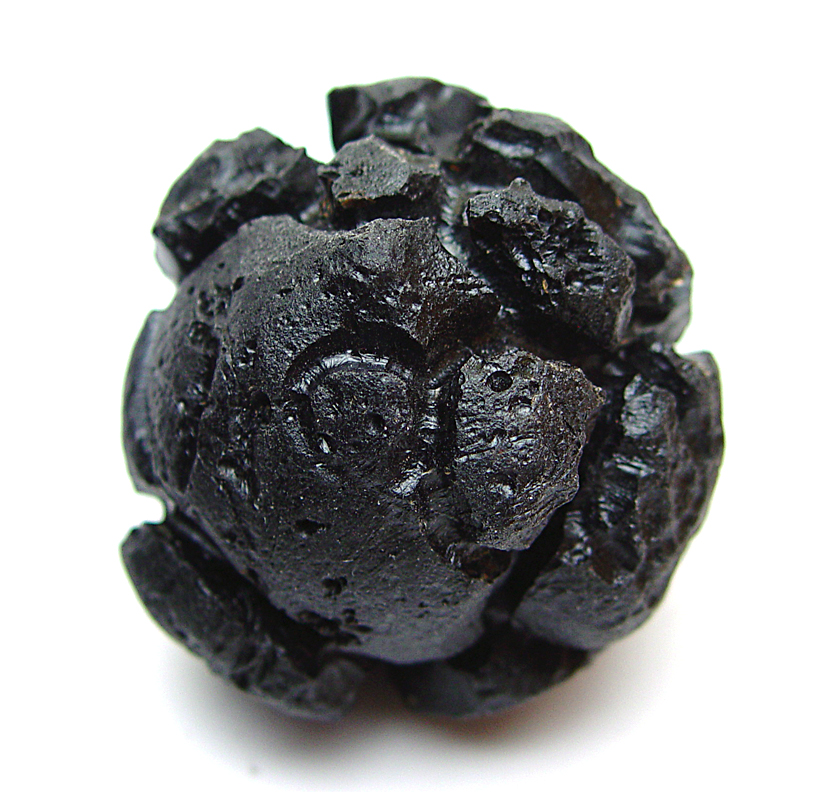 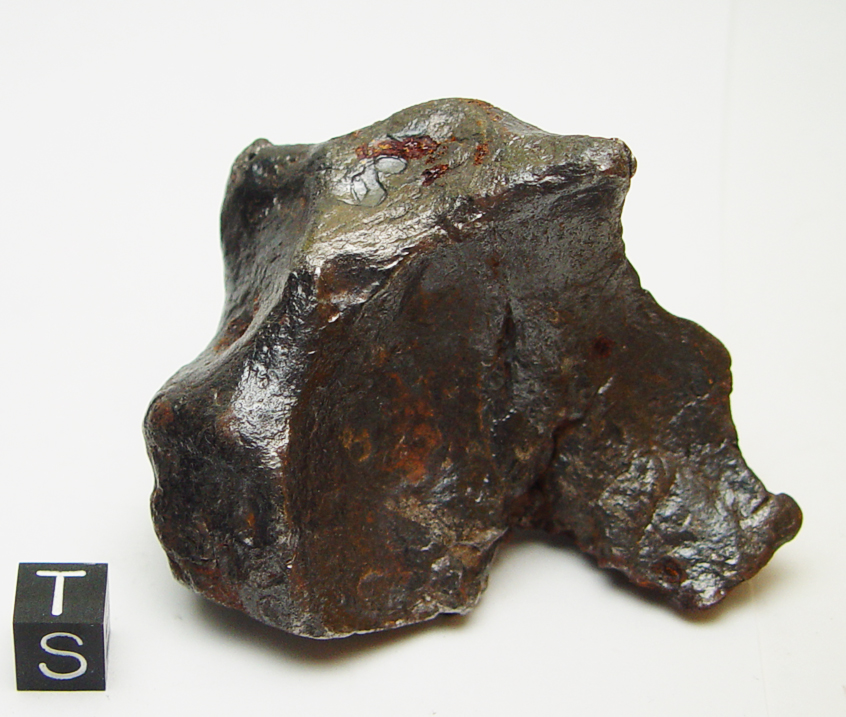 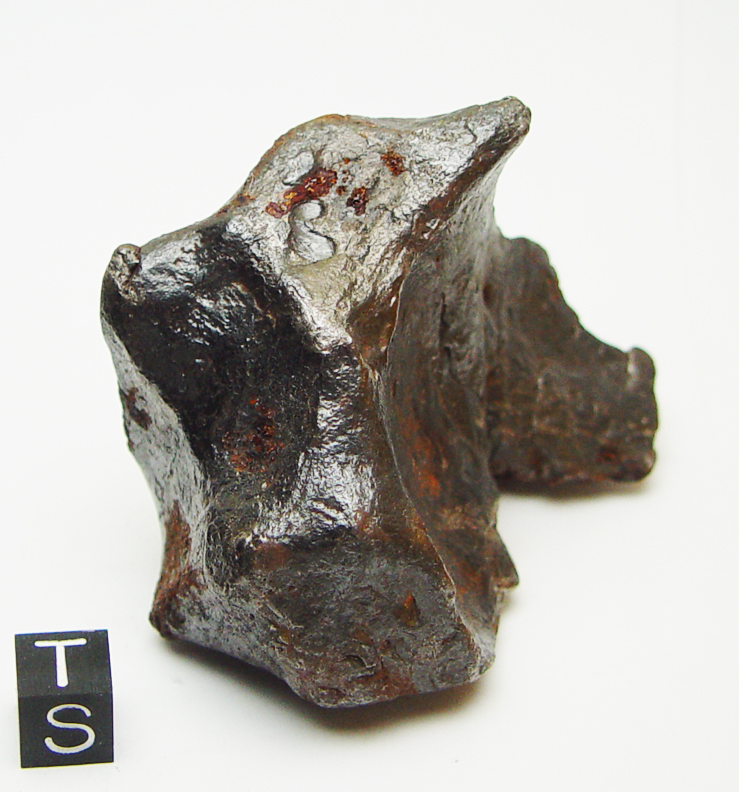 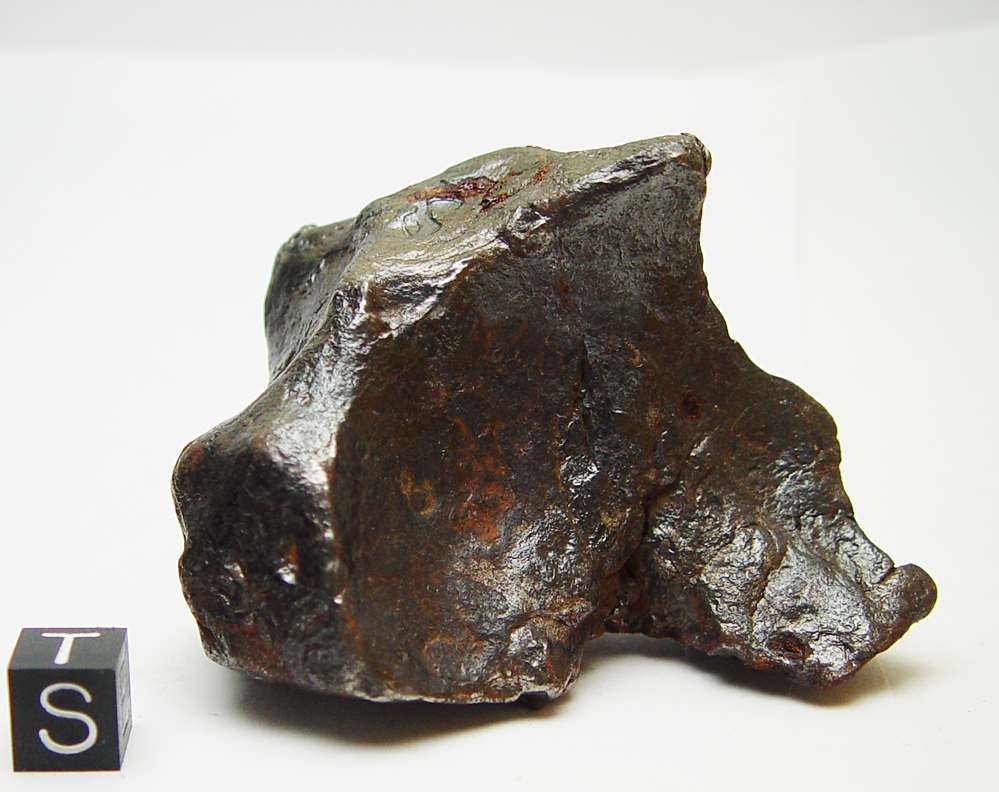 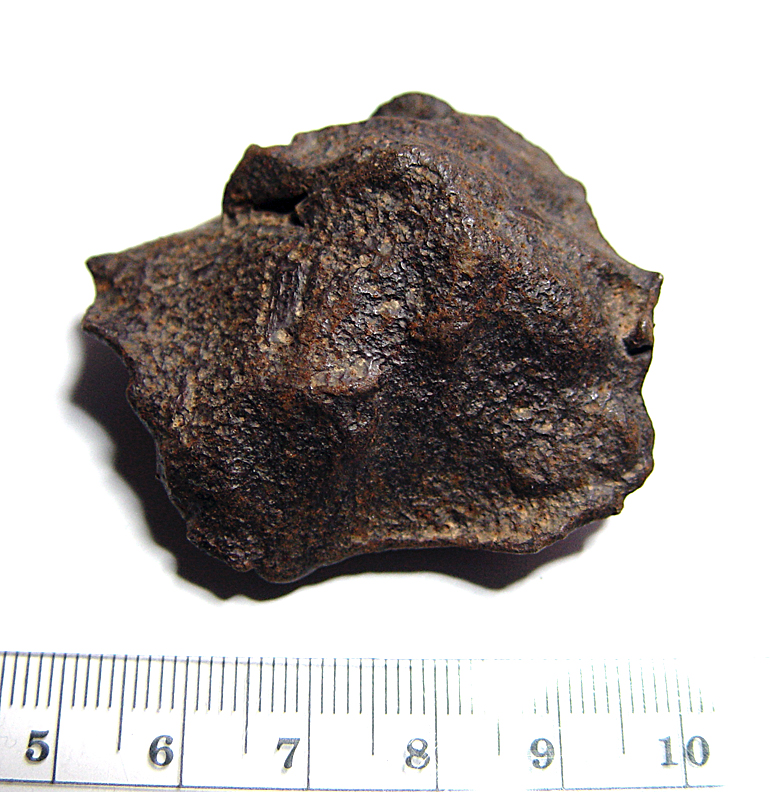 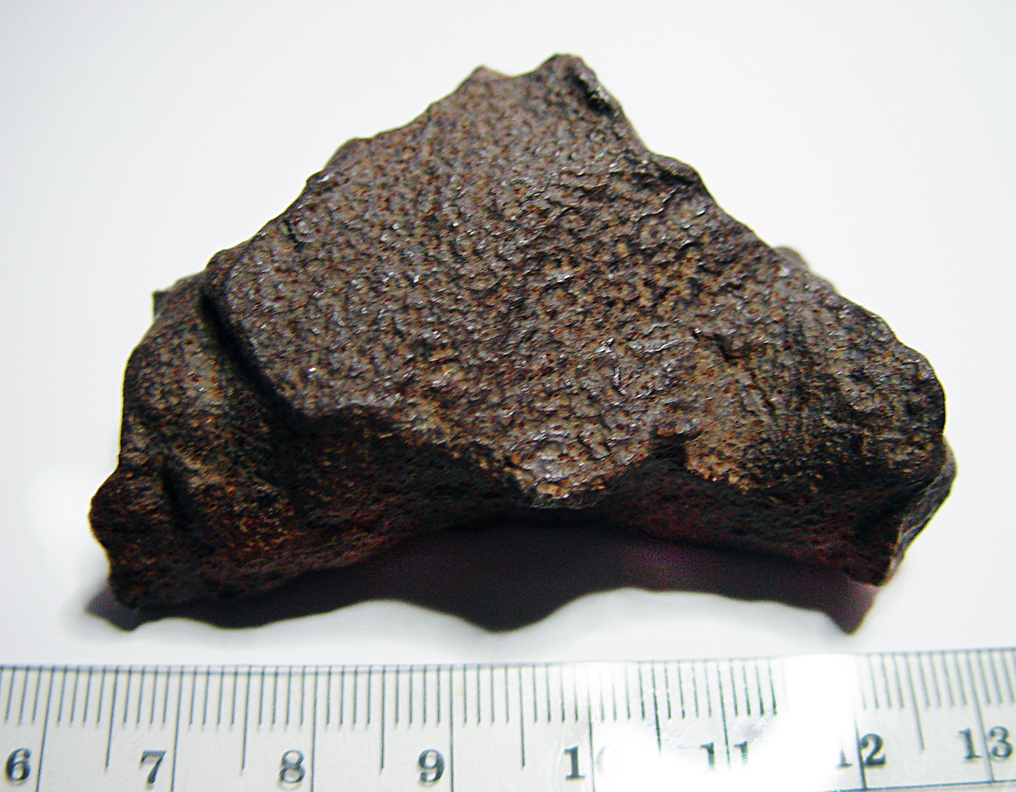 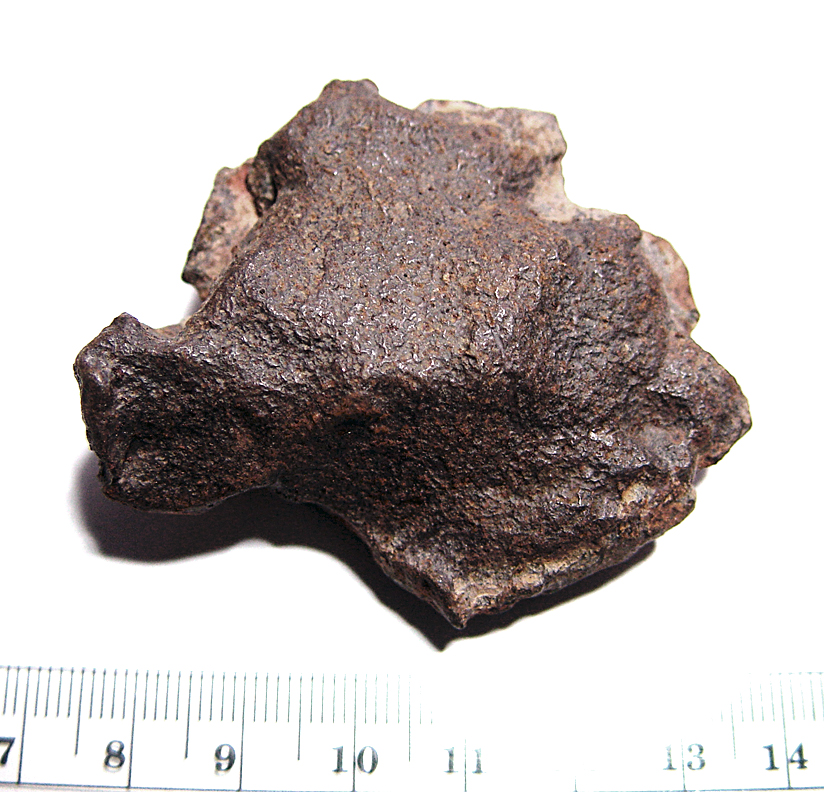 This is the fall that established the law of meteorites ownership based on the owner of the
land where the meteorite alights. Read about the case that went all the way to the Iowa
Supreme Court to establish this precedence - making this one of the most important falls in US history:
To Read more, click HERE

Late in the afternoon of May 2, 1890, people in northern Iowa were startled by the
appearance of a great fireball in the west which eclipsed for a moment the sunlight of an
almost cloudless sky. Traveling at incredible speed from the southwest the meteor roared
across the sky sputtering and throwing off a long train of sparks. The dazzling head,
likened to the moon in size, left a heavy line of black smoke in its water, distinctly marking
the meteor's course through the heavens. (Ben Hur Wilson in a recent number of "
The Palimpsest," published by the State Historical Society of Iowa at Iowa City)

The meteor descended at an angle variously judged to incline from 50 degrees to 55
degrees with the horizon, and to the eye its course was apparently from the southwest to
the northeast. The final explosion occurred over Winnebago county about eleven miles
northwest of Forest City. An area some three or four miles in length and from one and
one-half to two miles in width was showered with meteorites. Although this meteoric field
was adjacent to the town of Thompson, it was readily accessible from Forest City, the
county seat. Inasmuch as most of the publicity emanated from the latter place, the meteor
became known as the Forest City meteor, though Thompson would have been a more
accurate geographical designation. (Iowa Recorder; Greene, Butler co. Iowa; July 1929)

NOTE: More Forest City just in (After about 2 Years of searching.... VERY difficult to get at ANY price:

Clck On Any Photo To Enlarge