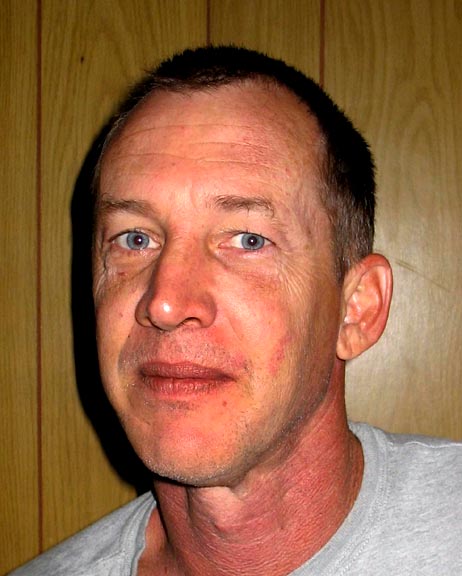 Crossed the event horizon into the presence of all that is beautiful ~ October 2, 2010

Count Guido Deiro: "I hate it when I read of someone passing and the obit says "lost a courageous battle with cancer." Bob didn't lose anything...he just played it the way it came...giving his disease as little of his time and thought as he could...going out doing what he wanted to do until he had to lay down."

Karmaka: “A farewell is necessary before we can meet again, and meeting again,
after moments or a lifetime is certain for those who are friends.”

Click on Any Photo below for a far larger image:

He lived with his partner the final months he had to be near the hospital and he built
her a little greenhouse and made cuttings for her of many of the plants he loved. 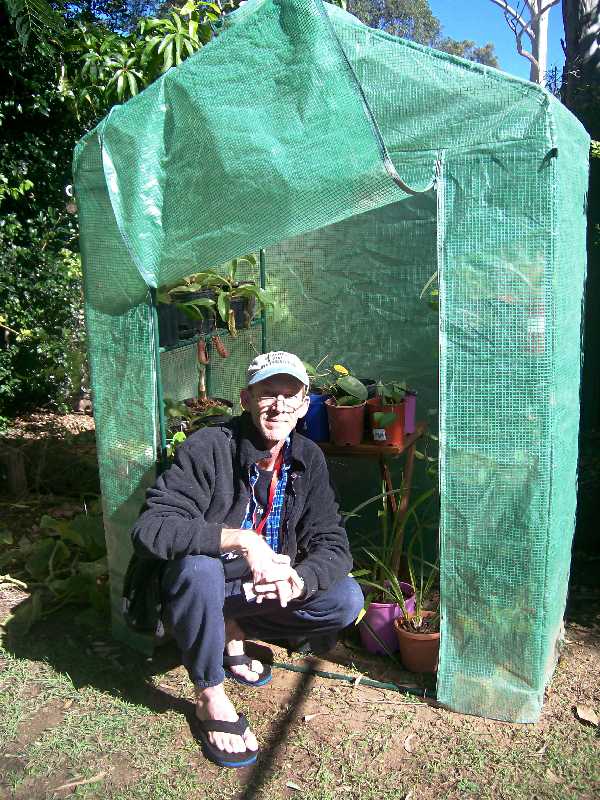 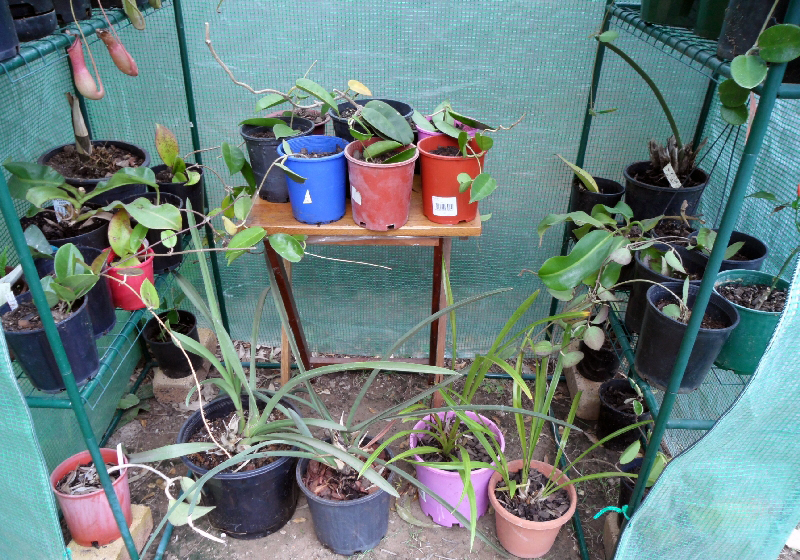 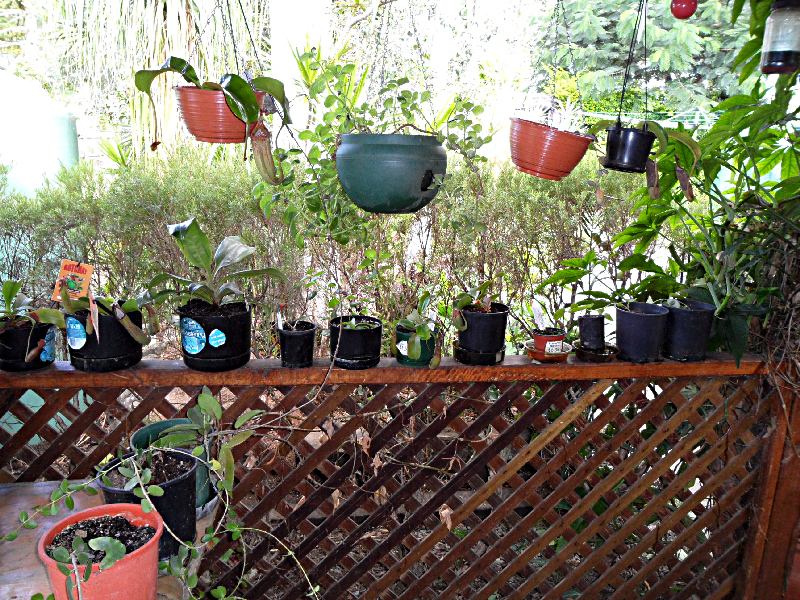 He appreciated everything in life from the great to the small. Meryll's dogs were a comfort to him in his final months. 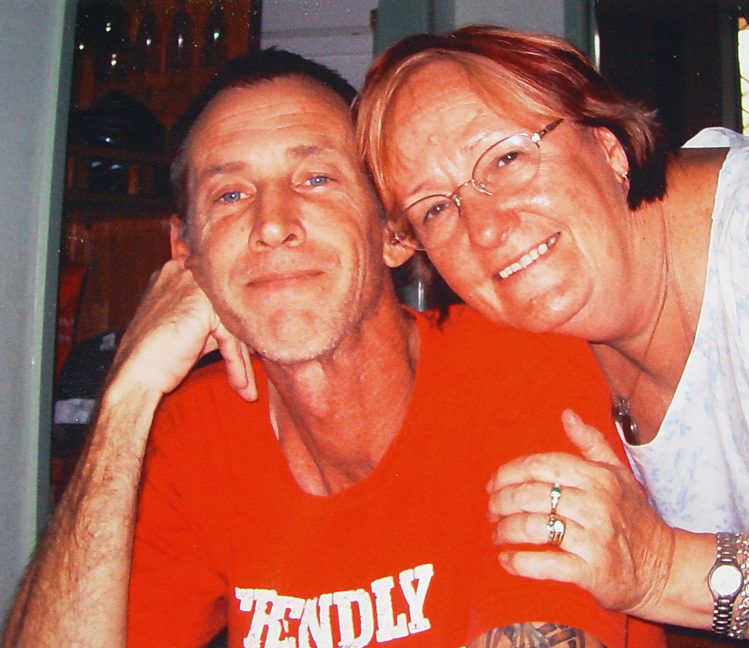 Bob Served in his beloved Camel Corps, in which he was a "digger." Besides for earning personal medals, he collected those related to the Camel Corps and before he left us he presented his commanding officer with the medals he had collected which illustrating the history of his unit. His CO was blown away, he had never seen in person many of medals in the collection which now servs as a monument to the history of the Camel Corps. 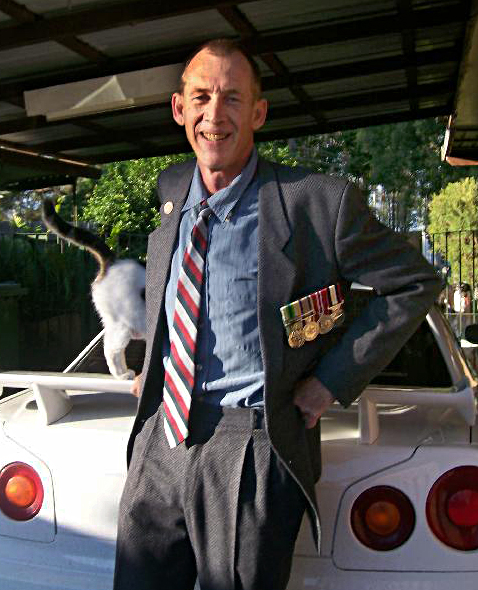 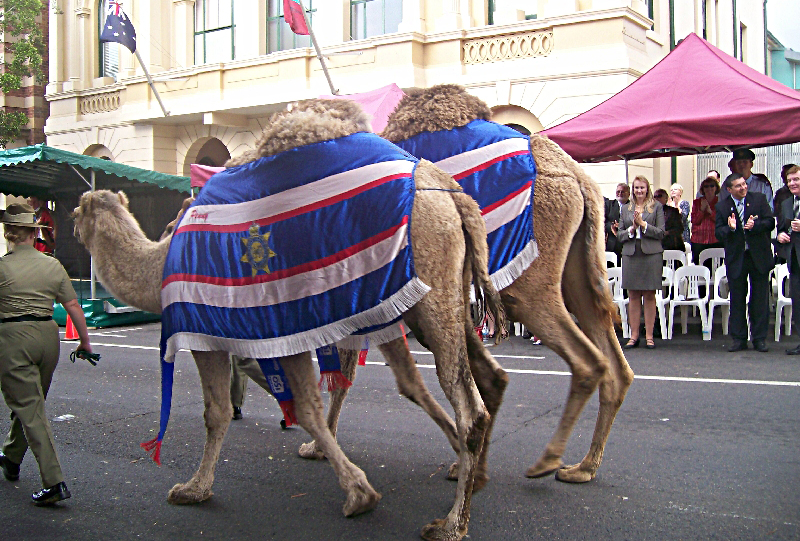 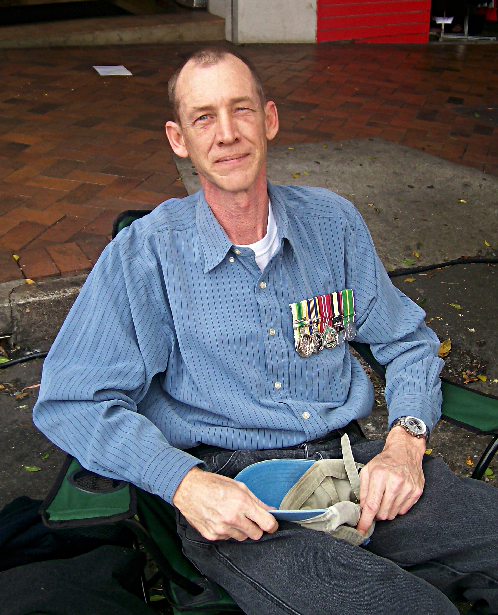 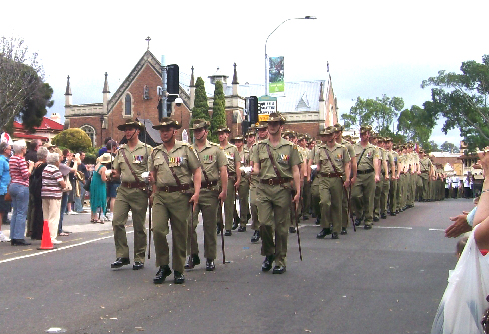 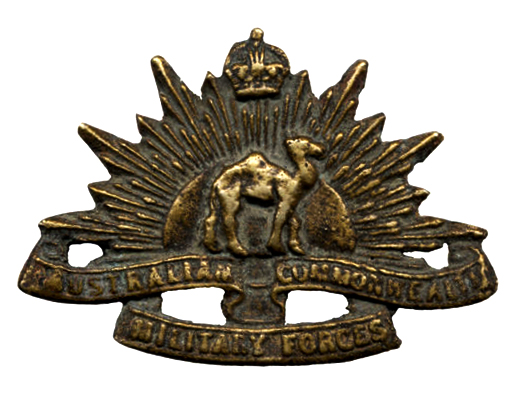 Bob had a final project of photographing meteorite thin sections and making mural sized prints. He gave
away high rez images on CDs to anyone who asked even if they did not cover the shipping costs: 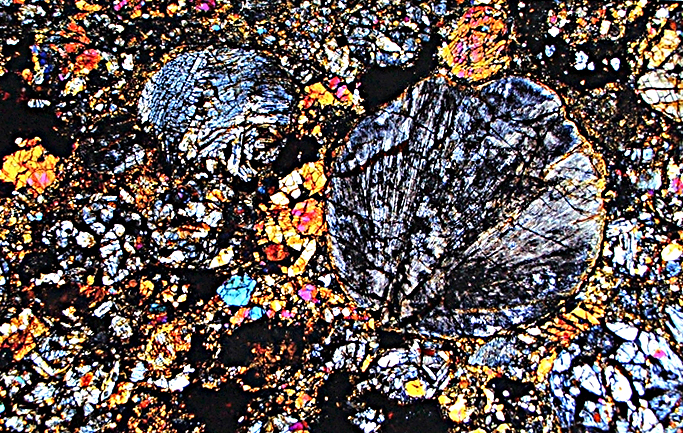 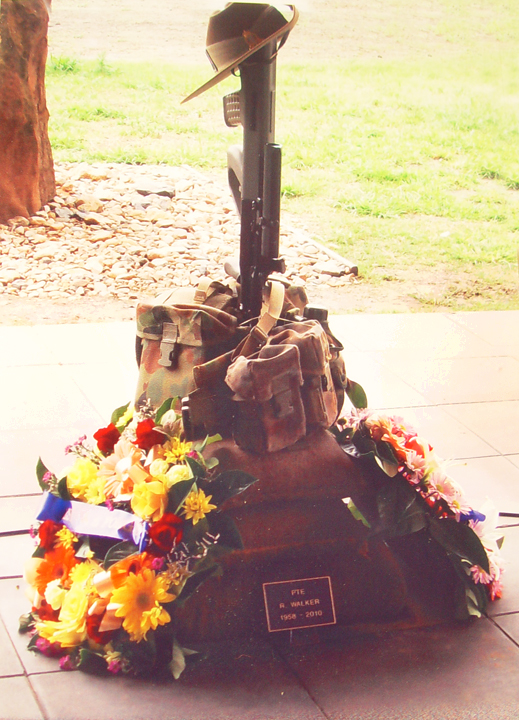 Michael Blood: An aching loss of a dear friend. He gave more than he took. He thought more of others than of himself even in the months he was facing death and even when energy waned and pain grew so bad he went into the hospital to have a "nerve block" he remained stoic and even chearfully looked foreword to giving even more to others. Bob lived life to the fullest. He will be deeply missed and remembered with love.