BARWLL
Hammer Stone
Struck the Workshop of the Father of
the Current Owner.

139g Barwell Hammer Stone
Note: The owner is not an experienced digital photographer.
Photos of better resolution are in the process of being made. 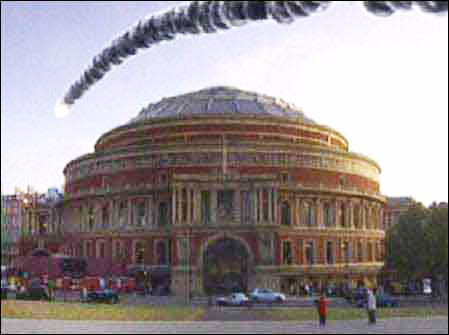 Not everyone has a specimen of Barwell, given the
cost of this material tends to run near $500 per gram.

Here is a chance to own not only a large specimen but
at a minimal per gram price AND one of the
hammer stones of this fall.

Not only was the bolide photographed, it is
the only hammer fall in which a tea cup was
struck. While there were stones reported to
have hit houses (plural) I am unaware of any
of these hammer stones in private hands. (and
certainly never heard of the final destination
of the tea cup hammer stone, though I have
heard the rumor that the British lady threw
it out the window in disgust).

This Hammer Stone is being offered at 1/5th the
usual Price per gram for this material = $13,900
(or highest reasonable offer)

Written documentation provided by the owner will
accompany the specimen at time of delivery.

Payment by direct wire only. Your payment
will be held until you have received the
specimen and the documentation & express
your satisfaction with the purchase.